Rin was born in 1967, in Murozumi, Hikari city, Yamaguchi Prefecture and she was raised alongside her sister by her loving parents and her caring aunt.

In 1986, when Rin was still a high school student, she was selected as a finalist between 100,000 auditioners for Watanabe Productions movie “Take it easy” which was a huge achievement for her at the time and gave her a sense of confidence.

After graduating from high school, Rin came to Tokyo, to study Japanese Literature in Musashino University.

Enrolling in college was a great motivator for her whole family to make a big leap toward success and move to Japan’s capital. She wanted to have an opportunity, by living there and it came to her before she even thought about it.

Her main inspirations come from old jazz, blues and African-American musicians from the likes of Sam Cooke, who by the way has gospel music roots and Stevie Wonder who also made Motwon music what it is today.
Lately, she’s been highly invested in various kinds of music from all over the world, like Bossa Nova from Brazil, Latin music and old Cuban “Son” with little tints of Salsa, specially Buena Vista Social Club.

Rin runs a recording studio dubbed Kamekichi Ongakudo and her own label also named Kamekichi Records in Tokyo, along with her business partner and husband Takashi Ueda who is a recording engineer and bassist.  ▶Studio Works.

She’s produced many albums and her own vocal lesson material CD.
Rin’s label has excellent sound quality and it has been recommended by some of the most notorious audio critics in the city.
In 2013, they produced the album “But Beautiful” by Teruo Goto & Jun Satsuma which won the Japan Professional Music Recording Award that same year.

Rin has released many self-produced albums, and she also likes producing others’ like “But Beautiful” and “Bewitched” both by Atsuko Yamaguchi. 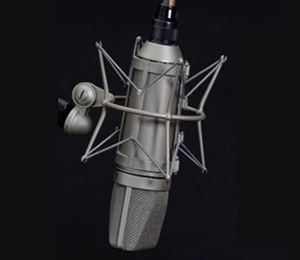 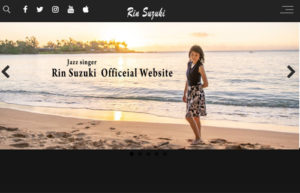